We certainly celebrated in style last week as we hosted our very own Pub Partner Awards held in our brewery, Brewpoint.

These prestigious awards are normally held annually, but this is the first time the pubs were able to celebrate in over two years due to the pandemic.

The finals saw the best of the best battle it out in different categories including best marketing, best food offerings and the beer & cellar champion. There were also awards recognising individuals from the pubs themselves who have gone above and beyond for the last few years.

A particular highlight, was Evan from The Gate winning the Rising Star award. The Rising Star award recognises an individual who has progressed and developed through the business, making them a key part of the pub and instrumental to its success. Evan joined The Gate just after the first lockdown as a temporary drinks runner, moving on to become a bartender, supervisor, Deputy Manager and now General Manager. Judges were very impressed with Evan’s drive and enthusiasm, making him a real asset to the team. 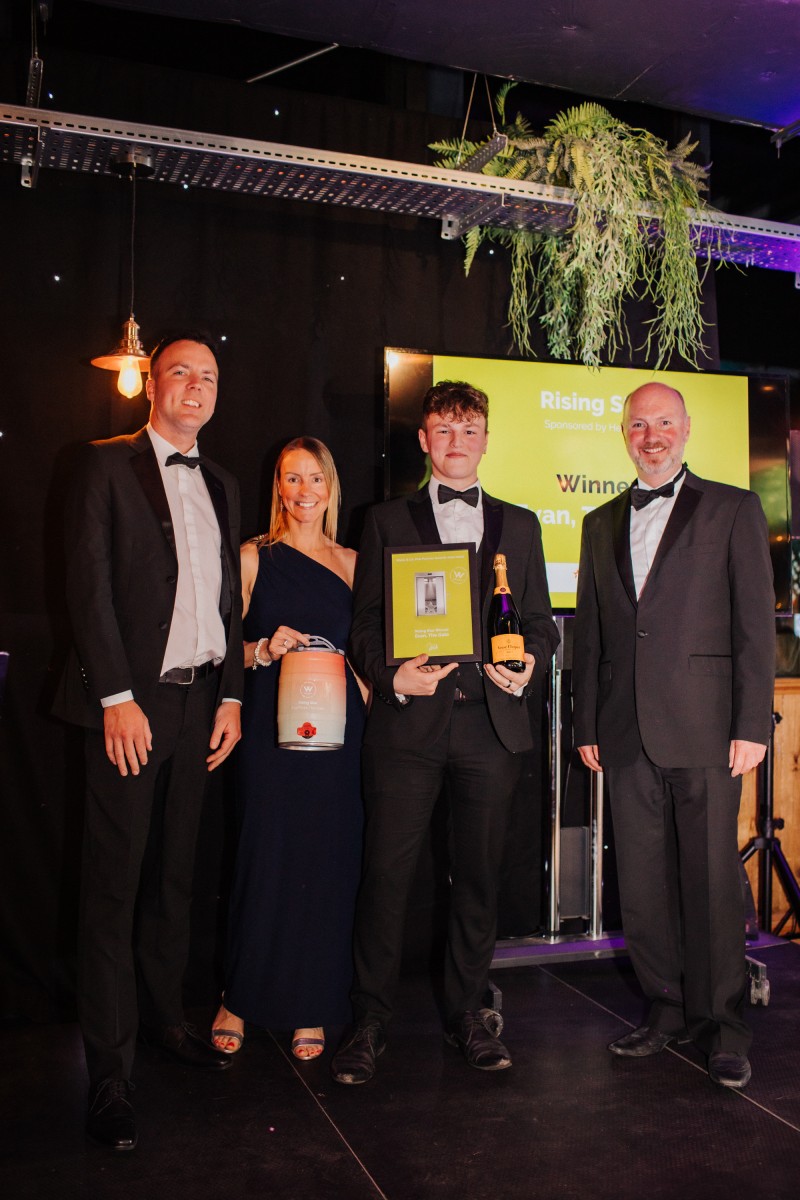 Ben, landlord of The Gate said “I am so pleased that Evan was put forward for the Rising Star award. He has been a dedicated member of my team and has risen from a glass collector to general manager of our country pub in less than two years. I know that he has learnt a lot during the nomination process and is proud to have been recognised by both myself and Wells and Co."

Back to Latest Wells & Co. News