John Bull is the personification of the character of the English. Honest, generous, straightforward, with a zest for life and ready to stand up and fight for what he believes in.

John Bull is an imaginary figure who is a personification of England, similar to the American 'Uncle Sam'. From the 18th century, Bull is usually pictured as a stout man in a tailcoat with breeches and a Union Flag waistcoat. He also wears a low topper on his head and is often accompanied by a bulldog. The John Bull character was that of a down-to-earth drinking man, hard-headed, fond of dogs, horses and ale. 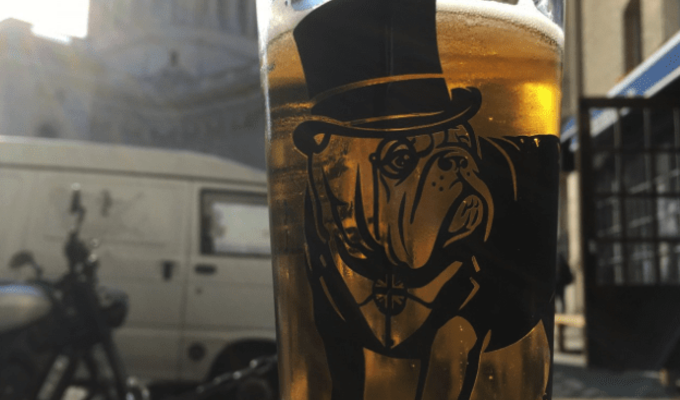 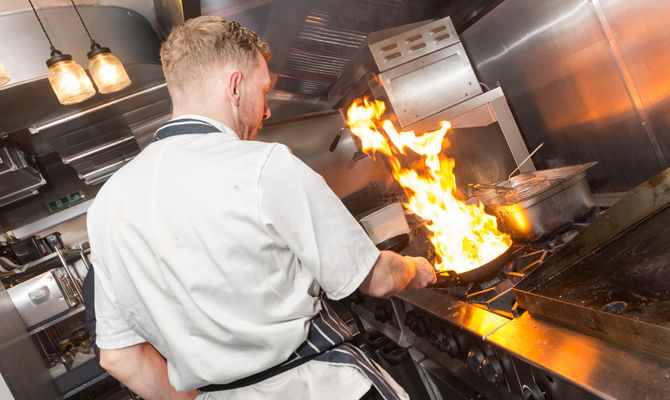 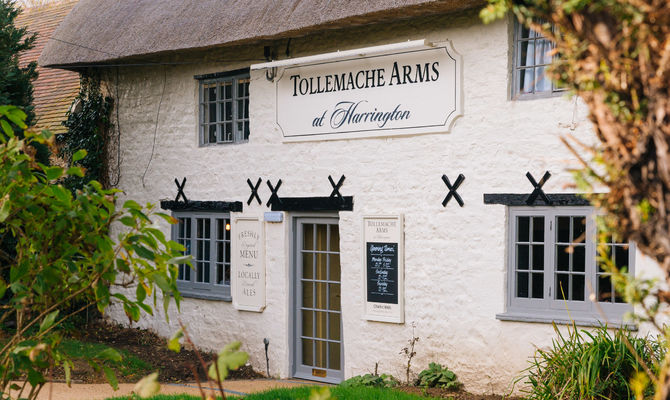 Become your own boss